The State of Alternate Fuels for Commercial Work Vehicles

It’s no secret that Western Canada is the oilfield that fuels our country, but with the downturn of the fossil fuels industries in the last few years, the questions for the industry are no longer “how long can it last?” but “when will it come back?”

Despite the economic trauma that many of our residents have struggled with, technology continues to develop new and exciting options for how vehicles – and especially trucks and vans – are powered.  At Expertec, we know that the lion’s share of the vehicles we see are going to be fueled by gasoline or diesel, but despite historically low fuel prices, the simple fact is that fuel prices will go up.

When they do, the economy of Western Canada will do two things – put cash back into the economy and create the need to deploy new technology in the hunt for alternate fuels.

So what are they?  Well, for starters, “Alternate fuels” means a lot of things to a lot of people.  In general, they fall into two distinct categories – those based on hydrocarbons and those based on truly new technology.

When the good times comes back, here’s a list of what you’re going to be putting in your “gas tank.” 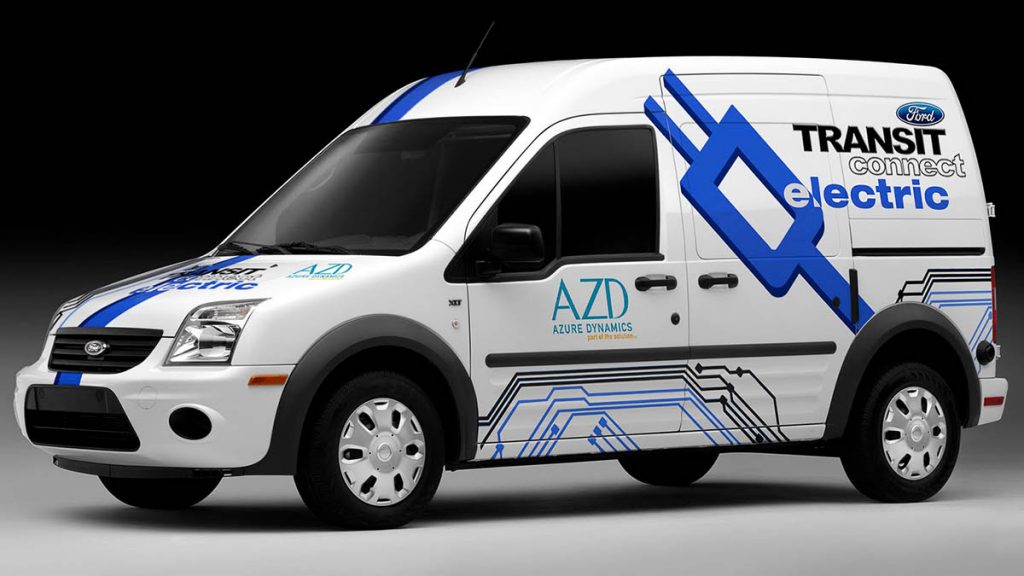 For generations, we’ve been accustomed to seeing one of two types of engines on the jobsite – gas or diesel.  The next decade may show more radical changes in the engines and motors we use for business and work than we’ve seen since the 1920s, when the steam engine, the diesel engine, and gasoline engines all vied for the tradesman’s dollar.  It’s ironic that nearly one hundred years after those battles were fought, many of the same industries are again having to see how they will get their equipment to the jobsite of the future and what will provide the energy they need to get their business done.