Is the Mid-Sized Truck Back? 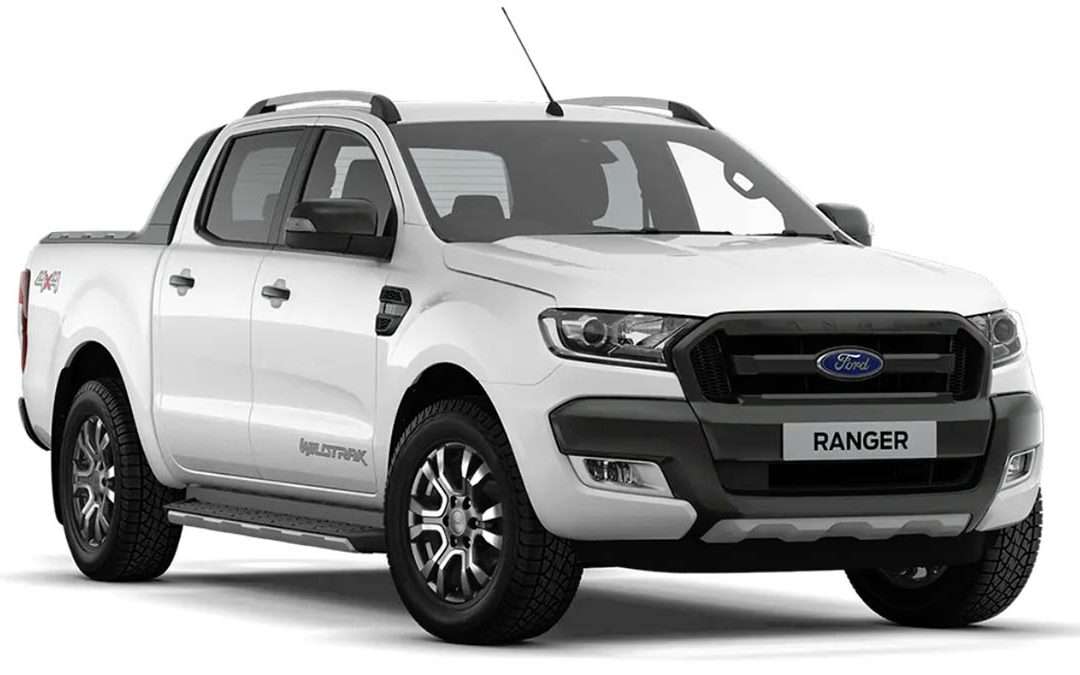 The automotive industry was aflutter just a few months ago with the announcement that Ford would be bringing the Ranger mid-sized truck back into production.  The last Ranger for North America was built in 2011, but the “new” Ranger is back and sales, depending on who you ask, have been excellent.

So who’s buying these trucks?

Well, for starters, the mid- and mini-size truck market seems to have peaked a generation ago.  Spawned from high fuel prices and a lack of technology to make any real power from small engines, manufactures simply used smaller versions of the same engine technology they already had.  GM, famously, simply removed two cylinders on their venerable small block 350 cubic inch motor to power their S10 and S15 trucks, providing decent fuel economy and room for three small humans.  The four cylinder models provided by most manufacturers a generation ago were also old technology – pushrod engines whose designs often dated to the 1960s.

Ford’s own sales figures showed most Ranger purchasers – at least for the old model – weren’t even looking to buy a “truck” so much as economical transportation, so with the re-release of the Ranger, it will be interesting to see if “real” truck users – commercial companies, the trades, and fleets – will respond to the new truck.

Nonetheless, the success of new engine platforms, such as Ford’s Ecoboost systems, the GM LS motors, and even Diesel engines like Cummins new powerplant for Nissan has – may have taken away the biggest selling point of smaller trucks like the Ranger, fuel economy.  Today, consumers have come to expect two wheel drive, full-size trucks to easily deliver fuel economy in the mid-twenties and they do just that.   Even with the Ecoboost four cylinder engine paired with a ten speed automatic, the new Ford Ranger is rated to the exact same fuel economy as the larger F150 – 21 miles per gallon (US) in the city and 26 on the highway.

Now, though, it’s back, with plenty of horsepower and torque, and at Expertec, we’re excited to see how the aftermarket will respond.  Just as importantly, we’re looking forward to how other automakers will respond.  Ford has positioned the Ranger to directly impact the Toyota Tacoma and the Chevy/GMC Colorado, so it will be interesting to see if this will spur those companies to take critical steps to ensure they don’t lose market share.  Dodge/Ram abandoned the mid-size truck platform the same year as Ford did and seems to relish making the largest possible pickups in terms of GVWR, so it will be interesting to see how Ram decides to react, or even if they do. 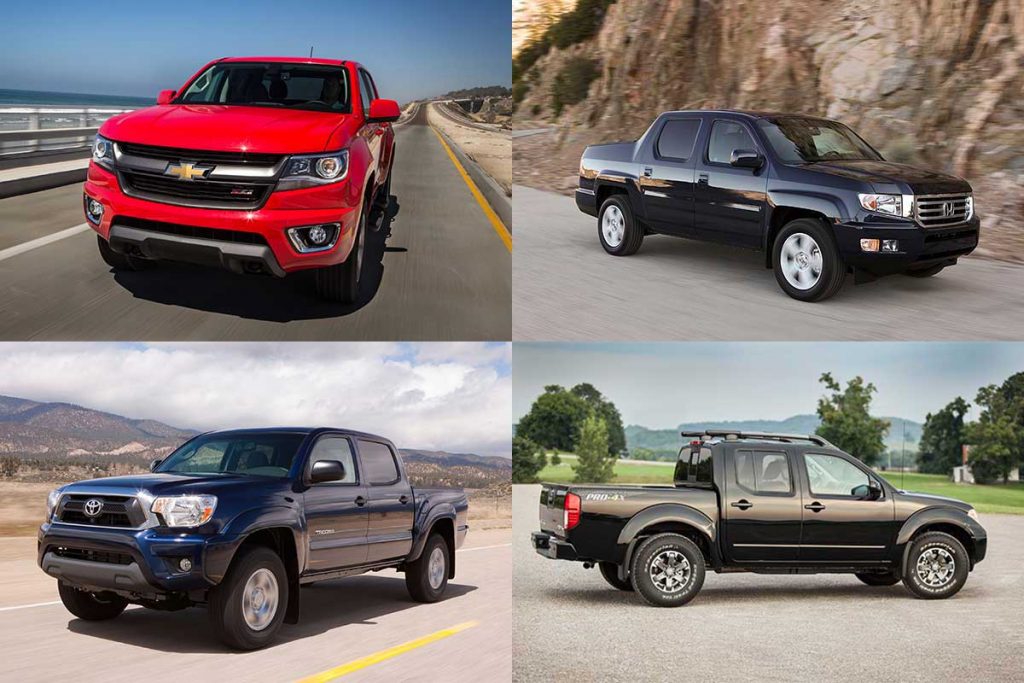 Speaking of that, perhaps the main selling point for any mid-sized vehicle, including the smaller delivery style vans that have taken over the market, in terms of costs and usage, is the overall size of the vehicle.  For dealing with city traffic, there is nothing better than a smaller, narrower vehicle.  City streets, especially in older parts of cities, are nearly impossible to navigate in full sized trucks, and even the latest models of “mid-size” pickups can still be too rotund to get down the really narrow ones.  At the same time, there are instances where companies simply need a truck, not a smaller van.  With Ford re-entering the market, it will be exciting for us to see who and what companies step up to support the mid-sized platforms and how they choose to gauge that support.

Ladder racks?  Caps?  Bed options?  It all remains to be seen, and in our experience, it may take several years for manufacturers to tool up and begin offering as many options as full size trucks currently have available.  On the other hand, the buyer is always the one who drives the business in the world of outfitting and upfitting trucks and vans, so we may see a much faster shift, especially given the volatility of fuel prices.

On thing is for sure, the new Ford Ranger is an impressive truck and we are looking forward to seeing if they will be chosen to be upfitted for work.